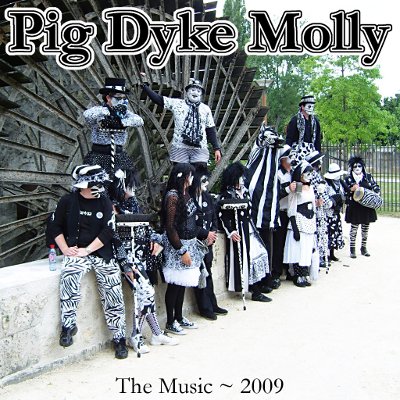 You can buy this CD from us for £10 anywhere you see us dancing, and you can also buy online for £11 inc. postage + packing using any UK credit or debit card via the secure NoChex server Here or by clicking on the button below:

(the sale will be shown as from anahata@treewind.co.uk, and on your credit card bill or bank statement as "NOCHEX")

Thanks for the CD - it arrived shortly after your email.

It's great and as an ex (Cotswold) morris dancer living in Scotland its great to hear dance music.

Also I owe you a great deal of thanks. My 14 year old daughter is very much into folk music but when she has it on in the car she constantly talks over it. The other night we went out to a singing gig together with you music playing in the car. Other than to say she was dancing around the kitchen to your music while making an apple pie she didn't say a thing! Thanks!!!